The Role of Fire in UK Peatland and Moorland Management 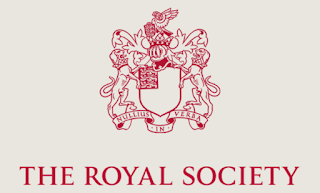 A paper has been produced that reflects on the role of fire in moorland management and it is due for publication in the Philosophical Transactions of the Royal Society B: Biological Sciences, in May.  A copy of the report, which is marked 'For Review Only', has been circulated and to prove that this is an emotive subject,  comments have started to fly.  However, much of the rhetoric is based on the merits, or otherwise, of commenting on a report before it has been published.

One of the authors of the report, is Professor Rob Marrs, the Trust's President.  After discussing the report with him, I have agreed that I will not comment on the report until it has been published by the Royal Society.  At this stage, I will ask Rob to provide his comments on the report and I will add a post to this blog.  I will also aim to include a more in-depth review in the Trust's Annual Report that will be published in early August.
at 08:08