Peat Restoration in the North Pennines

Peat restoration can be good news for all interests and the work being carried out in the UK is gathering momentum.  See the article published by Stackyard, yesterday, for details of work taking place in the North Pennines.

Raising water tables by blocking drainage channels (or grips, or groughs) helps to keep the peat wet and reduces erosion by wind & water.  To safeguard the peat long-term, it needs to have vegetation cover and restoring the sphagnum mosses that formed the peat in the first place is a good way to go.  Techniques to reintroduce sphagnum mosses are developing. If these mosses are kept wet after establishment, they will start to form more peat, and capture, then store carbon from the atmosphere. 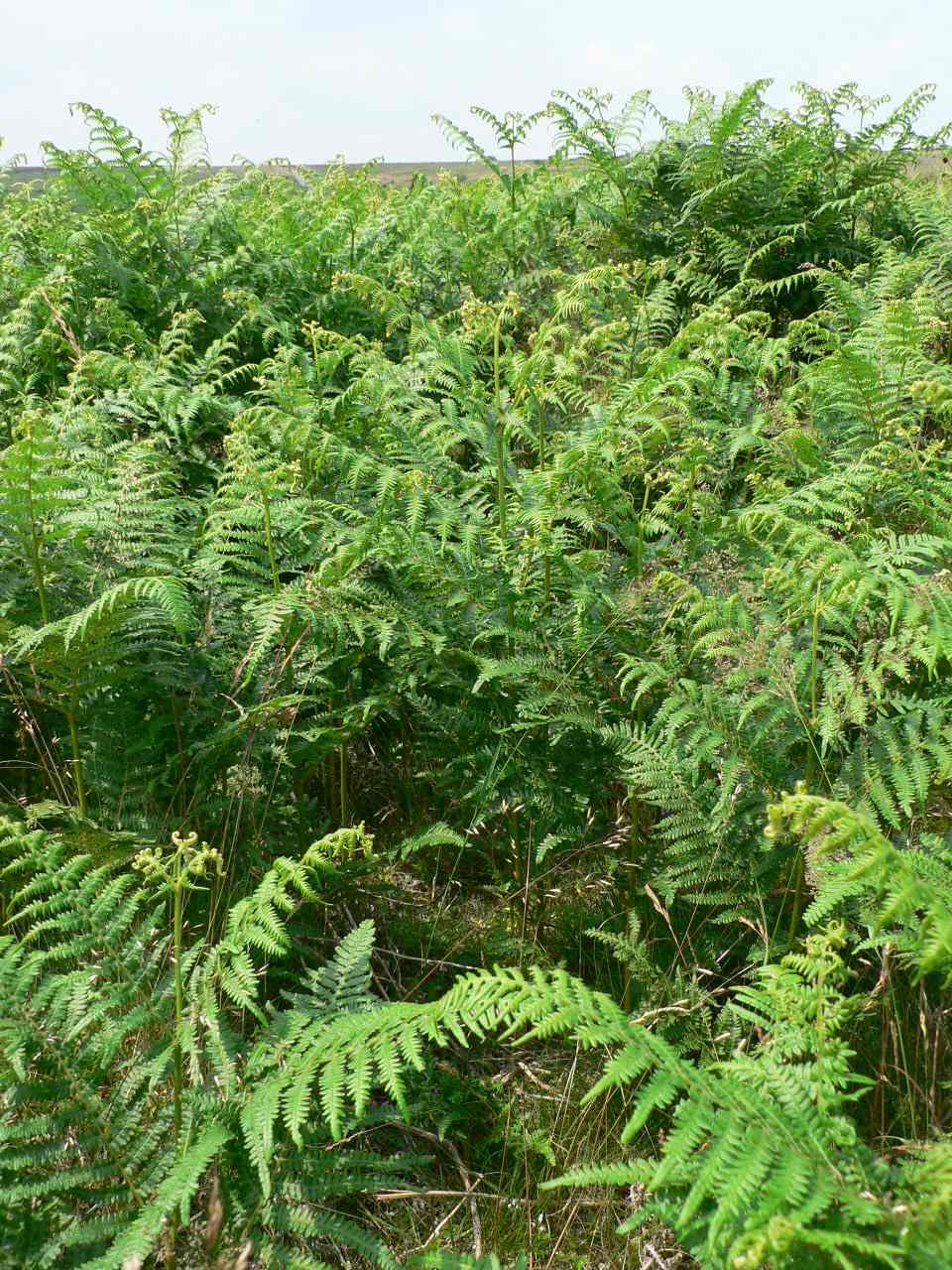 The bracken control season is in full swing and I have published a Newsletter for the Bracken Control Group.  An important point is that the main control chemical, asulam, will be available in smaller, 5 litre containers from next week.  UPL, the manufacturers, have agreed to carry out a special production run in response to the requests from farmers and others wanting to treat smaller areas.

The Newsletter can be downloaded from the Bracken Control website.
at 10:43

The Value of Shooting

The Value of Shooting, a report into the economic, environmental and social contribution of shooting sport to the UK, was published on Sunday. This is an update of the previous report that was published eight years ago and the figures show that despite the economic woes in recent years, shooting continues to provide jobs, and benefits for tourism and conservation.

The findings in the report have been extracted from 16,234 responses to a questionnaire.  The main findings are:

It will not have escaped the attention of anyone, with an interest in the uplands and access to the Internet, that there have been some acrimonious public exchanges in the last couple of weeks.  The debate has been hotting up around moorland management and raptor persecution. Due to my preference to present positive management issues, this is not an area that the Heather Trust strays into very often, but on this occasion I have been drawn to comment.

For those who want to follow the debate the exchanges are available on the websites - see the RSPB letter, and the Moorland Association reply.

My view of this sort of exchange is that achieves very little apart from a deepening of the trenches from which the bricks are launched, and the birds that the RSPB seeks to protect are the most likely losers from this continuing trench warfare. I do not deny that the land management community needs to get its house in order, but an approach that risks the alienation of every landowner, land manager, gamekeeper and farmer cannot be the best way of making progress. Management may not be perfect, but the owners and managers of land are the only people who can make a difference. We need to encourage a spirit of cooperation, not alienation, and work together.  With a bit of compromise, there is the potential to deliver lasting benefits for all interest groups.

The bog-athon visits described in the previous post illustrate what can be achieved from a little consensus building. This approach may not increase membership numbers or produce column inches in the same way, but in my view it is much more likely to produce lasting benefits for the upland areas and species that we all work to protect and enhance. The bog-athon has started a process, which has the RSPB at its core, that is capable of delivering real progress.

It is extremely confusing and frustrating that on return from a positive meeting of the burning group, I was met by another missive from the RSPB that seeks to ban burning in the Peak District ‘For Peat’s Sake Stop the Burn’.  This promotes a very different and negative message to that coming out of the bog-athon process.  There is a challenge in the Peak District to repair the damage of the past, but we will achieve little by heated exchange.

Perhaps the RSPB needs to get its house in order and decide what it really wants to achieve.  Then the organisation needs to be realistic about how best to do this.  I would be delighted to to support them where our interests overlap (which would be in many places) but the mixed messages coming out of the organisation at the moment make this difficult, or even impossible.

Come on RSPB - it is time to get off your high horse and join the party.  A united moorland management industry could achieve great things.

Holiday and a lot of activity have resulted in this blog being quiet for a while.  However, this does not mean that I have not been busy.

One of the main topics that has attracted a lot of activity in England in recent weeks has been burning on deep peat.  As the current chairman of the Best Practice Burning Group, I presided over the 37th meeting of this Group on Monday, this week.  Many are bemused by how could we find enough to talk about to fill 37 meetings, but I can assure that we have done.  Along with others, I have been there from the start, and I can assure you that there has never been any shortage of discussion.

The latest flurry of activity has been spurred on by the Evidence to Advice phase of Natural England’s Upland Evidence Review.  I commented in an earlier post about how this process had lost its way and that an unfortunate amount of heat had entered discussions.  As a way to defuse this, and to allow NE to make progress, what has become known as the bog-athon was set up.  A working group from the main Burning Group visited 3 areas of deep peat in Northern England on successive days. This was pretty intensive, not helped by staying in the same pub on the nights in between, with the inevitable consequences.  However, the intensity allowed us to drill down into areas of discussion that had eluded us at other times.

I was joined on the working group by representatives from Natural England, RSPB, Moorland Association, Yorkshire Water and a landowner / farmer. In addition, the gamekeepers, landowners and NE Area Staff with an interest in the moor joined each visit to provide local input.  The visits took place on Raby Estate, Upper Teesdale; Keighley Moor, Yorkshire; and the High Peak in the Peak District.  These moors represented a good range of habitats and management objectives that allowed the working group to start to develop an approach that would work to deliver multiple objectives, if applied to other peatland.

The Burning Group meeting allowed the working group to present the thinking to other members of the Group.  The diverse membership makes it impossible to develop proposals for guidance, but  there will be a delay before the Group can issue any statement about what we are proposing, as member organisations need to review the proposals first.

Until there is an agreed position from the Group I cannot provide details of what is proposed but let me provide a flavour:


It is likely to be into the autumn before there is any formal output from the Group, and I am keen that there is a joint communiqué that expresses the view of the Burning Group, rather than rely on separate announcements made by individual organisations.

This is all a big improvement from the loggerheads position we have ended up in at the end of some of the 36 previous meetings.  The problems have not gone away but we have made considerable progress.
at 10:35