Making the Most of Moorland - GWCT guide to grouse moor management

The Game & Wildlife Conservation Trust has published a free guide to grouse moor management that provides information about the role of sporting management in sustaining our upland ecosystems.
at 16:44 No comments:

Bracken Control - Use of Asulam 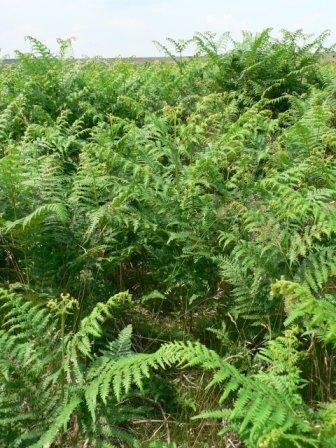 Asulam has been available for bracken control in 2014 under the provisions of an Emergency Authorisation. On 15 September, the 120-day period of the authorisation comes to an end, but all is not lost.  The end of the authorisation just marks the end of the period in which it is possible to advertise, sell or transfer asulam.  Users have until 31 October to apply their stocks of asulam, to return unopened containers to their distributor, or otherwise dispose of their stocks in accordance with current regulations.  After 31 October, it will be illegal to hold any asulam.

I am the coordinator of the Bracken Control Group and, with support of Group members, I prepared and submitted the successful applications for the Emergency Authorisations in 2013 & 2014.  I have organised a meeting of representatives of the Group, on 16 September, and amongst a raft of other issues, we will be discussing the application for an Emergency Authorisation to allow asulam to be available in 2015.  Chances are good, but there are no guarantees.
at 06:06 No comments: