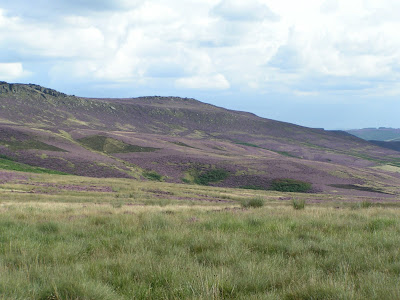 Whatever your perceptions about grouse shooting, I urge you to consider the Countryside Alliance briefing 'Grouse Shooting - the Facts' that is promoted by this petition.  This briefing was prepared by the Countryside Alliance as part of the build up to the start of the grouse season on 12th August, with a view to introducing some factual information into the debate.

Management for grouse may not be perfect, but it is reacting to change brought about by increasing knowledge and understanding of the importance of moorland beyond simply producing grouse.  For example, the move to enhance peatland, and the embracing of management for the benefit of moorland waders.

In my travels around the country, I witness the passion and knowledge of grouse keepers at first hand; they are a force for good and worthy of support.

The introductory page is here and the petition runs for six months, until 15 February 2017.  If you have not already signed the petition, I recommend it to you.