Wales: Fairness for the Uplands - now an official group 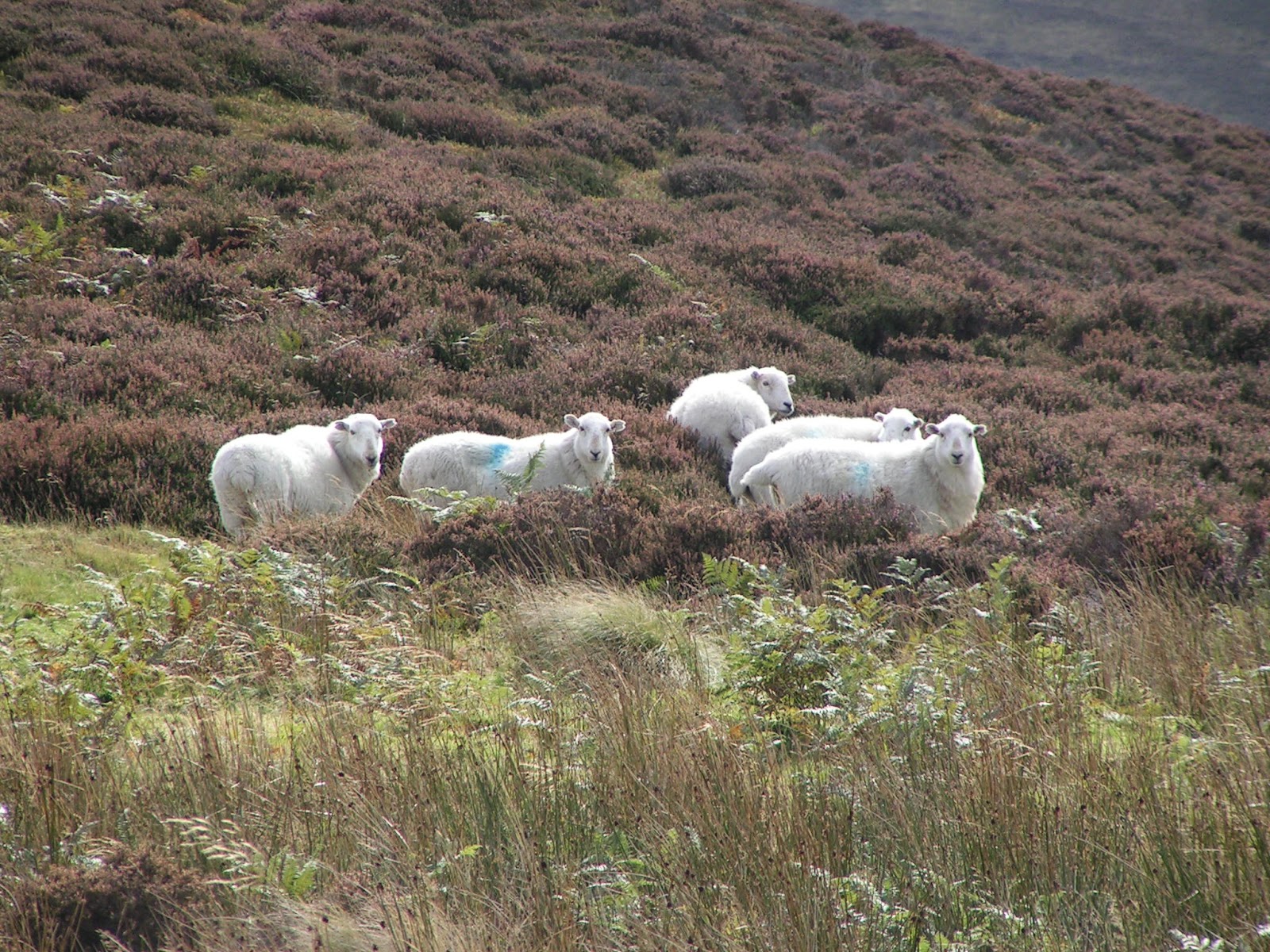 Fairness for the Uplands (F4U) was established last year as a campaigning group to oppose low moorland payments proposed by Welsh ministers as part of the new Basic Payment Scheme (BPS).
In December, last year, the self-funded group won a legal victory over the Welsh Government which forced ministers back to the BPS drawing board.  See the full article in The Daily Post, which has links to related stories.

F4U aims to support upland farmers in Wales who feel “under-represented by existing farming groups" and it has now been formed as an official group and wants to carry on representing hill farmers on a variety of upland and rural issues.
at 10:35