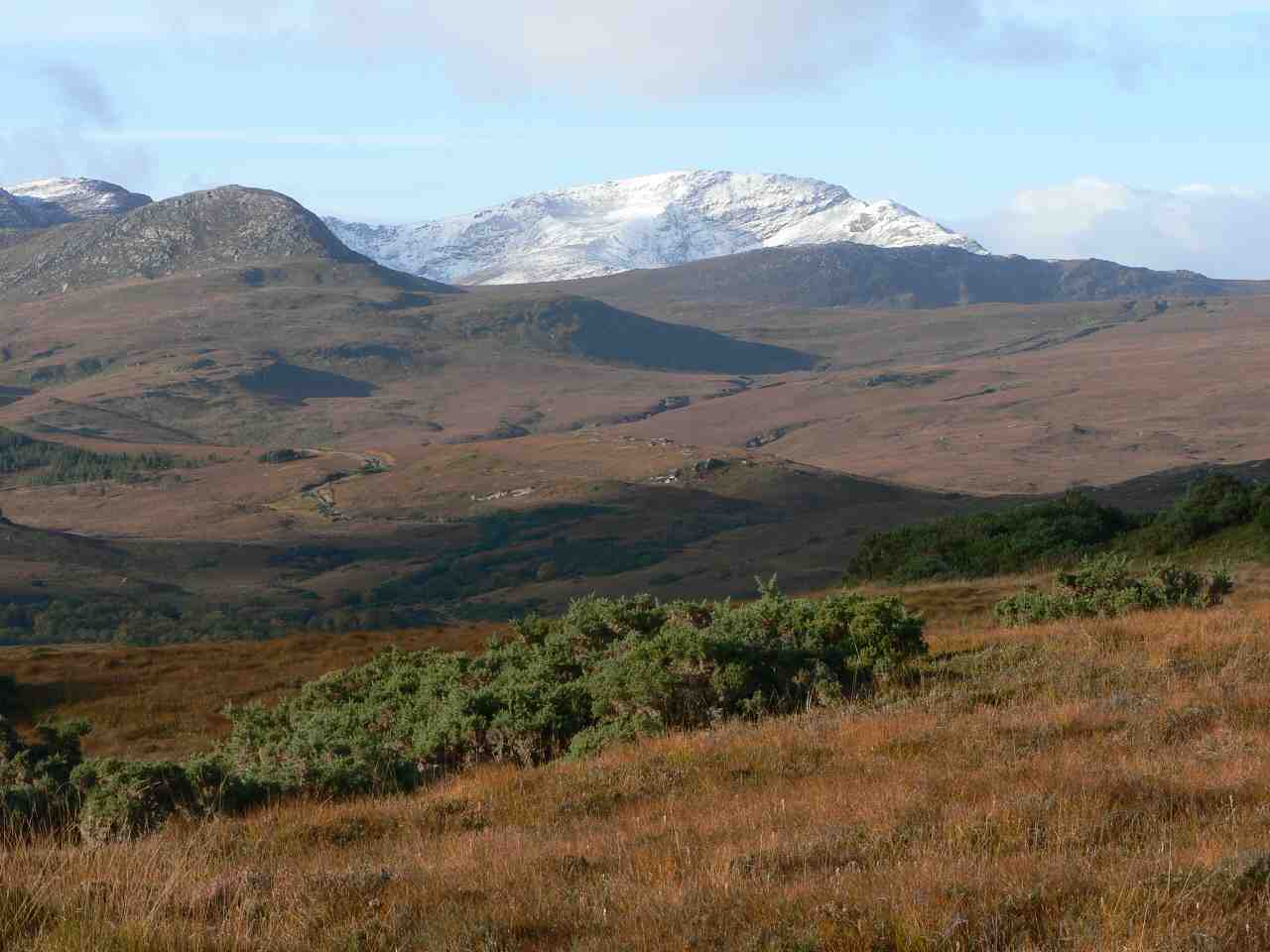 General Licences is a topic that is easily overlooked but their profile has been raised by recent events in Scotland. They are issued annually by all the devolved administrations in the UK and run from 1 January.  See the BASC website for links.

First, what are they? The BASC website contains the following definition: 'General licences are issued by government agencies to provide a legal basis for people to carry out a range of activities relating to wildlife. By definition you do not need to apply for general licences but you are required by law to abide by their terms and conditions.'

In Scotland, the significance of General Licences has been raised by changes introduced into the 2014 licences. There are 14 General Licences and the SNH Website has full details and links.  The first three licences are most relevant to the Trust's activities, and the late changes introduced into these  licences have implemented the Minister for Environment's wish to be able to remove the right to use the General Licence from people on certain areas of land. The clause that has been introduced states:
"SNH reserves the right to exclude the use of this General Licence by certain persons and/or on certain areas of land where we have reason to believe that wild birds have been taken or killed by such persons and/or on such land other than in accordance with this General Licence."

Robbie Kernahan, the Wildlife Operations Unit Manager for SNH, is leading on this and he was interviewed on the the Out of Doors programme on Radio Scotland on 1 March.  The interview lasts for about 5 mins and starts at 23:50 - it will be available to 'listen again' until 7 March.

Understandably the ability to remove the right to use the General Licences without a criminal conviction has raised concerns.  See the GWCT website for a commentary, but in general the concerns are that:
There will be an opportunity to apply for reinstatement of the General Licence on a personal basis but there are obvious concerns about how and when this could be implemented. A recent meeting to discuss how the criteria to be applied before a General Licence can be removed has highlighted these concerns. Indications are that SNH will rely on Police Scotland for guidance on proof, and this raises questions about the competence of the police in this area.

Is this an example where the need to be seen to be doing something about the illegal killing of raptors will result in collateral damage to other species that will be self-defeating?  It is certain to produce a whole raft of bureaucracy, which I fear will not provide any benefit for the birds, the innocent victims of this problem.

While I despair at the continuation of illegal activities, I would like to see emphasis placed on positive measures rather than waving the big stick.  I hope the 'Understanding Predation' project that Scotland's Moorland Forum is developing will prove to be a far more effective use of resources and achieve benefit for the birds without risking a negative impact on other conservation.